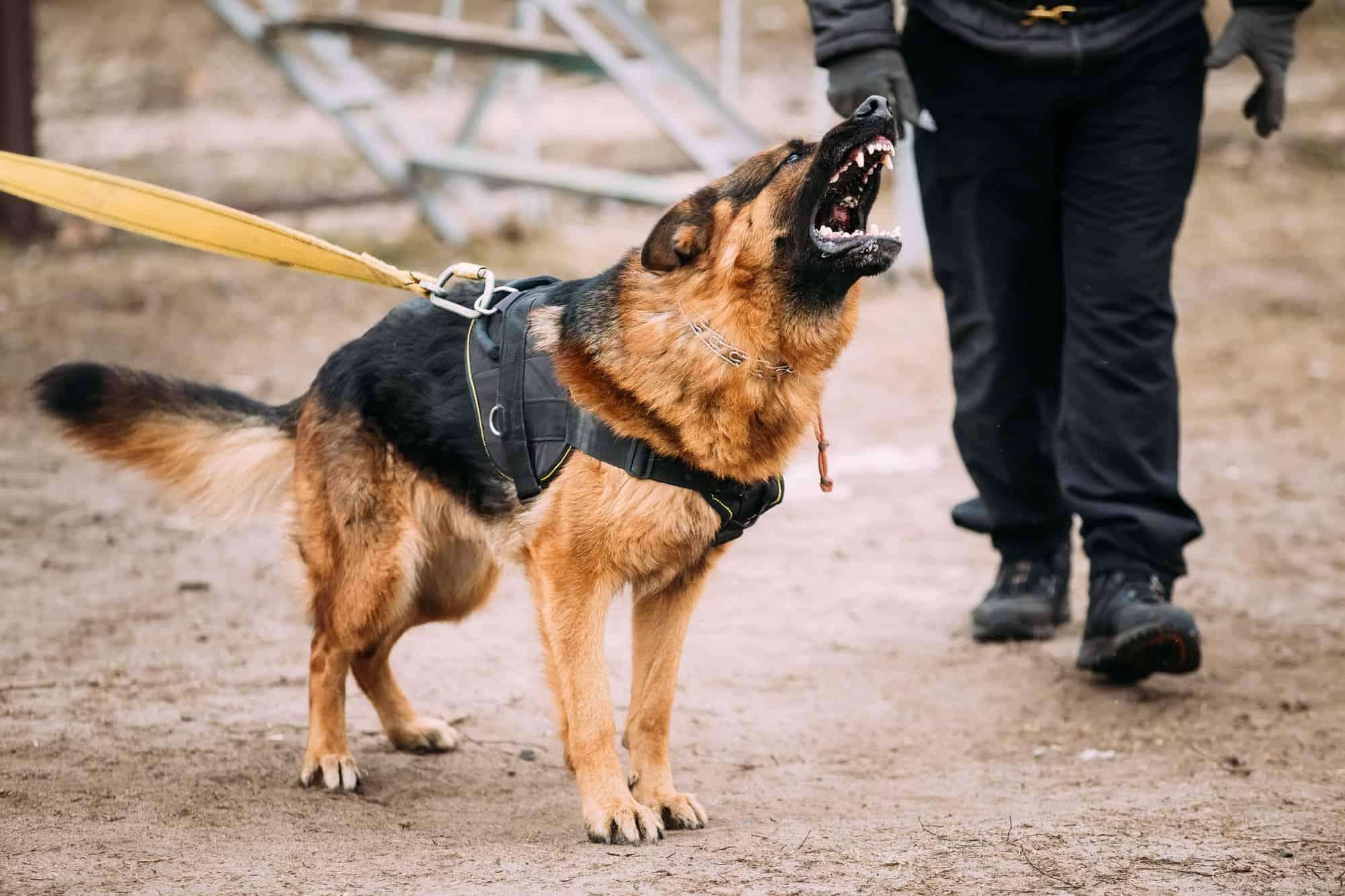 As per the statistics provided by the Center for Disease Control and Prevention, an estimate of 4.5 million cases of dog bites occur every year in the United States. The American Society of Plastic Surgeons’ 2018 Report suggested that around twenty-seven thousand surgeries for reconstructive measures were carried out in the year 2018, resulting from cases of dog bites. Furthermore, in America, a dog bite case occurs every 75 seconds. An American, thus, has a one out of fifty chances of getting bitten by a dog.

The responsibilities resulting from the ownership of a dog extend to concerns not just for the owner, but for others as well.

As per the New Jersey Statutes (section 4:19-16), in case one’s dog bites another person while present in a lawfully public place or private property, then the owner is held liable for the consequent injuries and damages. This holds applicable regardless of any indications about the dog’s vicious nature provided by the owner prior to the occurrence of injury. The statute is “strictly liable”, meaning that the owner will have to incur the consequences and liabilities associated with the dog bite irrespective of the extent of precautions taken by him/her to restrain the pet, prevent the attack, as well as warn others.

At present, a “One-Bite Rule” is followed by sixteen states, providing the dog owners with protection from legal actions in case the dog bites someone for the first time. However, in case the victim successfully proves that the bite was a result of the owner’s negligence towards handling his/her dog or towards the dog’s vicious temperament, the victim can still approach the legal authorities to seek compensation. The owner of the dog holds the duty to control his/her dog. The victim is required to prove that the dog owner breached his/her duty resulting in the damage caused to the victim. 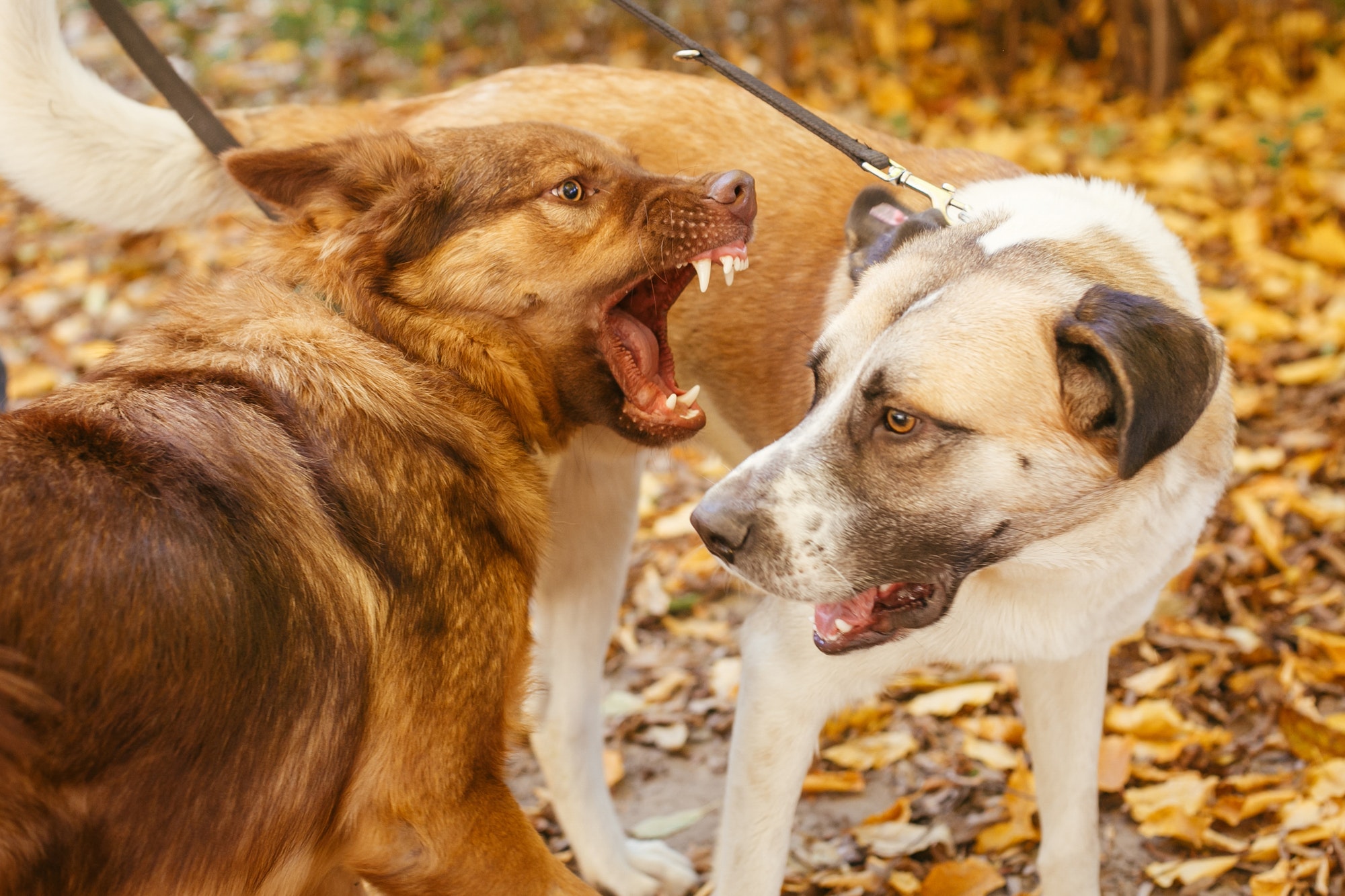 How Do Dog Bite Settlements Work?

Dog owners are instructed by the court to take the following preventive measure:

In case if the animal control officer qualifies the dog as “dangerous”, the owner is supposed to;

The first and foremost action that the victim must take in the case of a dog bite is to seek medical treatment for the bite and other injuries from the attack. He/she must approach the nearest police station or animal control agency in the locality and report the dog bite incident as soon as possible post its occurrence, thus ensuring that necessary actions are taken against the dog owner who will be held responsible in this case.

An investigation is then conducted for collecting information about the owner of the dog as well as the dog which include information about whether the dog has been vaccinated or not, if the dog suffers from any contagious infections, and so on. Also, the evidence for supporting and proving the victim’s claim is sought during the procedure.

Post-investigation, a hearing is held to address the matter. If the court concludes in favor of the victim, the dog owner can be ordered by the court to pay for the compensations;

The fee for counseling to help the victim recover from the trauma of the attack has also been paid by the dog owner.

Any potential defense for the dog owner? The statute does not consider any prior warning provided by the owner regarding the dog’s aggressive behavior or possible consequences, thus holding the owner strictly liable for the matter. However, if the owner is able to prove that the victim was trespassing on his/her (owner’s) property with whatsoever intentions, and the dog’s actions were for defending his/her home then the owner can avoid facing legal actions.

The owner can also put forth the argument of comparative negligence, thus shifting some weight of the fault to the victim’s part. Under this argument, if it can be proven that the victim also contributed in some manner to what led to the occurrence of the dog bite, the dog owner can avoid being held “strictly liable” for the entire matter. However, this argument doesn’t nullify the fact that the victim has been bitten and some injury and damage has been caused, which requires compensation. But there can be a reduction in the cost of compensation by the proportion of the victim’s fault.

The victim must keep in mind that the New Jersey Dog Bite Law follows a strict deadline for filing the case with the state’s civil court. The deadline is set for two years from the date the dog bites event occurred.

As per the NJ Laws, any person that owns a dog or cat of the age 6 months or above must register the pet with the municipality and a license needs to be acquired for the same within 10 days of bringing the dog or cat to the State.

In case a person fails to comply with the law, he/she shall be liable to pay a penalty fee worth $100.

Hence, any person owning a dog in the States should carefully abide by the laws to avoid facing legal consequences. Contact Genecarelli & Rimassa Personal Injury Lawyers in NJ today for a Free Consultation,

Speak Directly With Our Lawyers