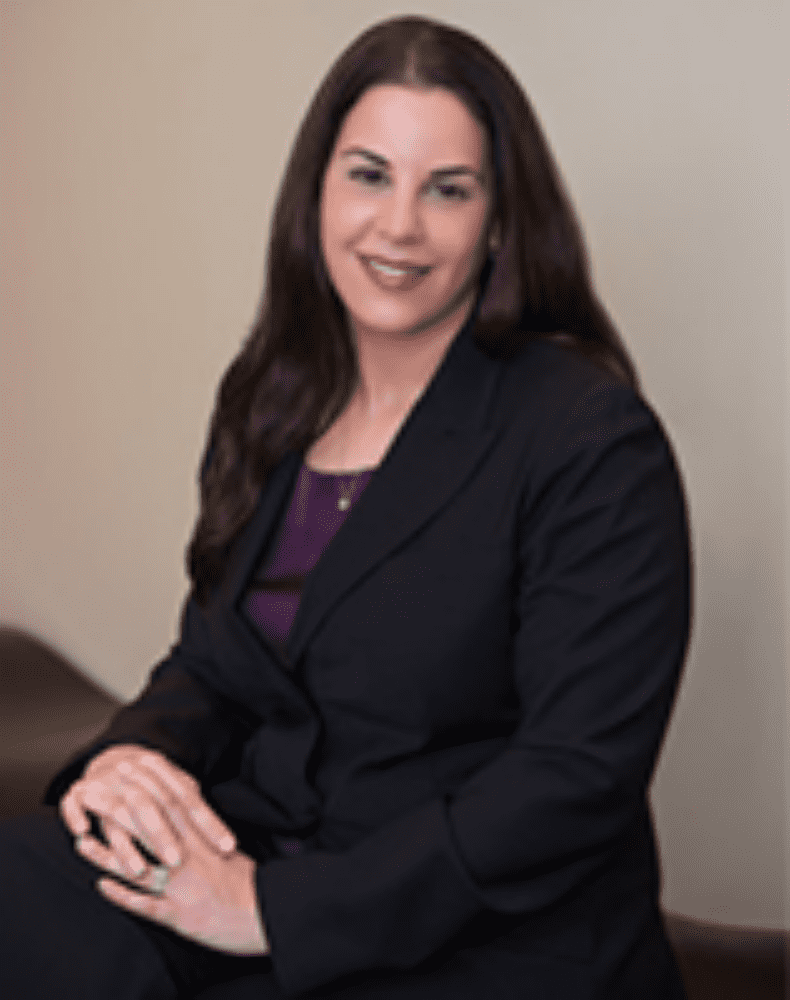 Melissa is the Managing Member and Founder of the firm. She serves her clients as lead counsel in high exposure personal injury, product liability, medical malpractice and automobile negligence cases in New Jersey and New York State and Federal Courts. She also has extensive experience in commercial litigation. She has secured millions of dollars in recoveries for our clients.

Melissa is a licensed attorney in New Jersey and New York. She is also a court certified arbitrator for civil disputes. She received two undergraduate degrees in 2002 from Lehigh University in International Relations and History, with a minor in Social Relations. She obtained a Juris Doctorate degree from New York Law School in 2007. She then served as judiciary law clerk to the Honorable Thomas J. LaConte, J.S.C., of the Passaic County Superior Court in Paterson, New Jersey. In this position, she obtained a certification from the Supreme Court of New Jersey as a mediator, and helped settle numerous actions between litigious parties. She is an active member of the New Jersey State Bar Association, the Bergen County Bar Association, and the National Association of Professional Women (NAPW).

Melissa is a New Jersey native and first-generation American who was the first in her family to attend and graduate from law school. She is married and has two beautiful children. She is active in the community and a supporter of the Columbia University Babies Heart Fund, a cause near to her as one of her children lives with a serious congenital heart defect.

If you are in the Northern or Central area of New Jersey, Gencarelli and Rimassa Law Firm, LLC is the name to trust. We have years of experience in the legal realm. Reach out to us personally so we can improve your situation. 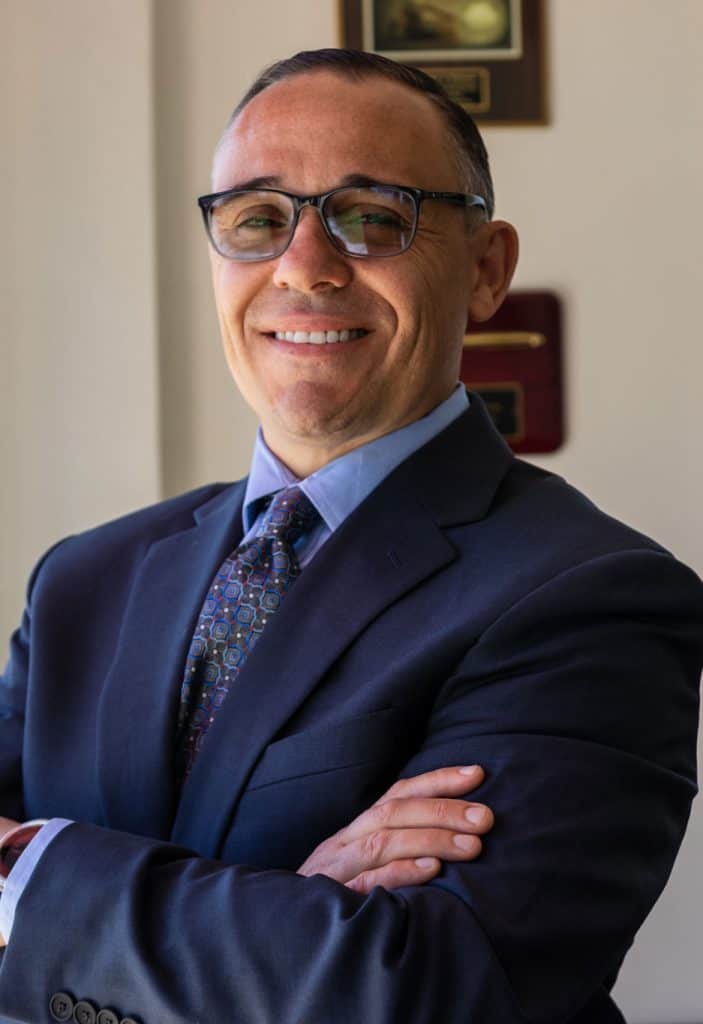 Nick joined the firm as a Partner in 2019 and brings with him more than a decade of valuable experience practicing law in New Jersey. In 2008, Nick graduated from law school and accepted a Judicial Clerkship with the Hon. Robert L. Polifroni, P.J.Cv. in New Jersey Superior Court, Bergen Vicinage. Thereafter, he accepted a position as an attorney at a large, prominent regional law firm where he spent years focusing his practice on high exposure civil litigation, mainly in the areas of medical malpractice, personal injury and nursing home malpractice. During that time he litigated complex cases in both New Jersey Superior Court and United States Federal District Court, New Jersey both with and against some of the most talented attorneys in the State.

During his career, Nick has successfully handled every aspect of the case, including trying the case before a jury and winning on behalf of his client. Nick has also appeared before the New Jersey Appellate Division. Nick’s vast experience has resulted in him presenting and lecturing fellow attorneys in areas of civil litigation. Similarly, Nick has authored a number of publications during his career on various topics of New Jersey law.

Nick has been recognized by the New Jersey Super Lawyers as a Rising Star in 2014, 2015, 2016, 2017, 2018, 2019 and 2020. The Super Lawyers list is issued by Thompson Reuters. A description of the selection methodology can be found here. No aspect of this advertisement has been approved by the Supreme Court of New Jersey.

When Nick is not practicing law he enjoys spending his free time with his wife, two children and his extended family. Nick was born and raised in Northern New Jersey, and received his undergraduate degree in 2003 from Rowan University in Political Science and Business, followed by his Law Degree in 2008 from Nova Southeastern University.

Nick is also involved in the local community where he serves as the President on the Board of Trustees for Literacy Volunteers of Morris County, a non-profit organization that helps tutor local adult ESL students.

Speak Directly With Our Lawyers

We’re Ready To Help You