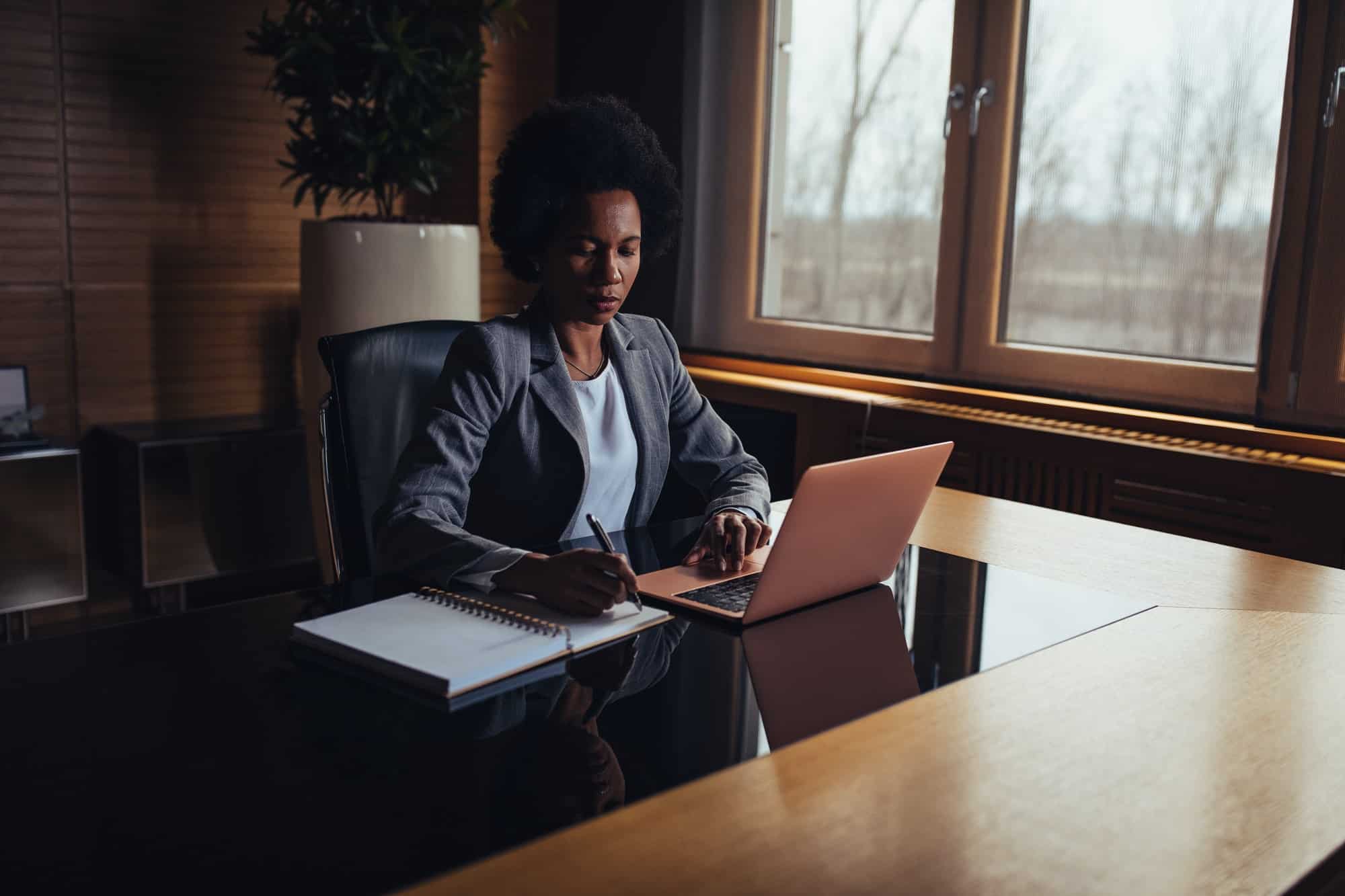 Did you get injured at your workplace? If it happened in the course of employment, you may be covered under New Jersey workers’ compensation law. And while many believe that determining whether an injury was in the course of employment is simple, there are a lot of small things that you must note. If you believe you deserve some kind of compensation, your best option is to contact a reputable workplace accident attorney in NJ. 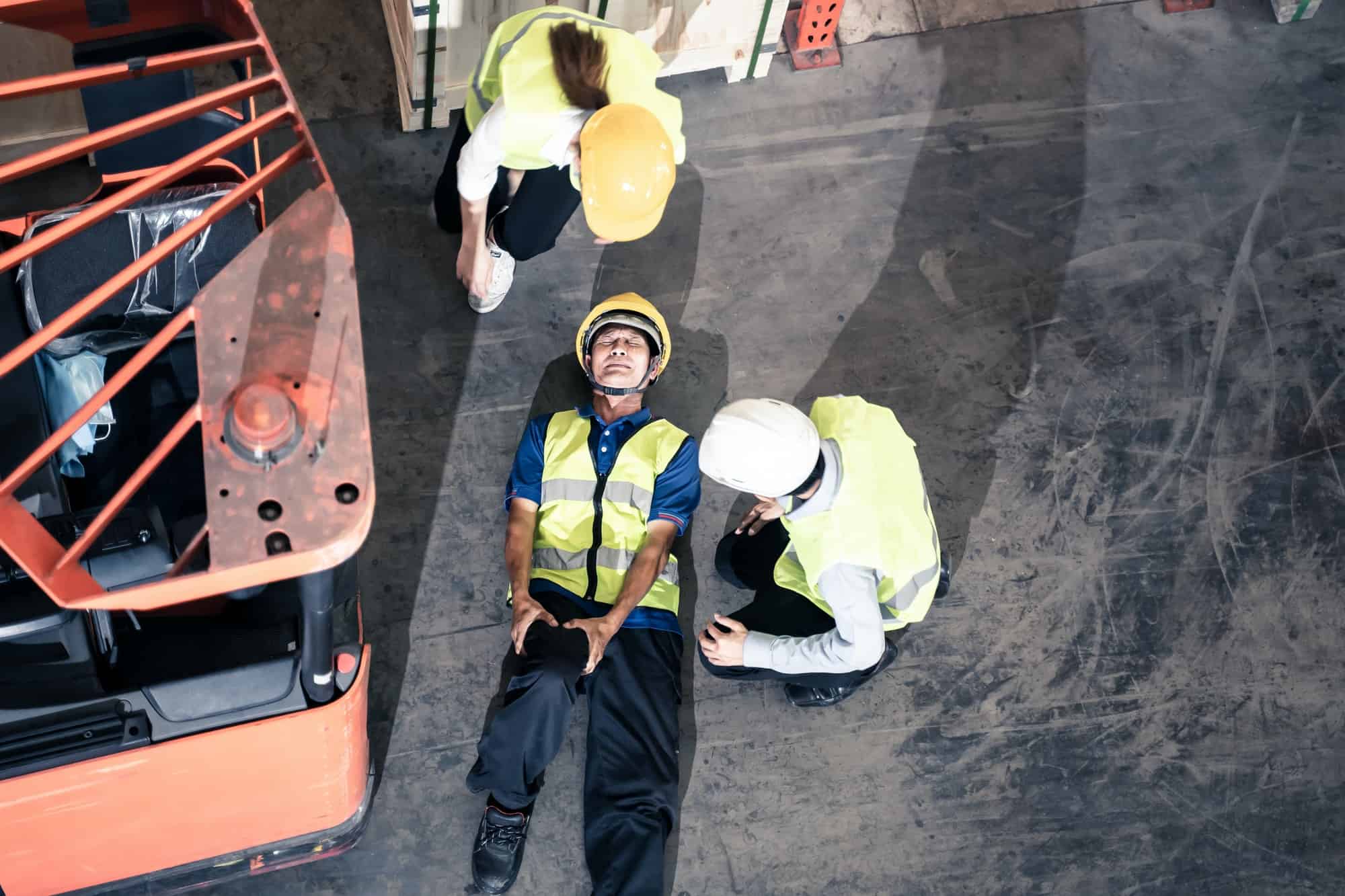 The going-and-coming rule and off-premises employees

However, as we mentioned, this is a difficult area to determine. If you believe your injury is covered under workers’ compensation laws, you will want a good workplace accident lawyer in NJ.

There is also the question of off-premises employees. Many employees in various companies don’t work at fixed premises that their employers control. These employees should be compensated for injures that were sustained while they were directly performing their job’s responsibilities.

For example, if you work in a bike messenger delivery service, and get involved in an accident while delivering a package, this is considered a workplace accident.

Note, however, that there are deviations from work by off-premises employees. If the injury has occurred while you were involved in a personal activity that deviates from your job responsibilities, that injury is not covered under workers’ compensation laws. Major deviations are often considered personal missions, such as you going shopping on your lunch break.

By all means, get legal counsel

Even though the aforementioned may be simple to understand, the concept of determining whether an injury has occurred in the course of employment is far more complex than that. Depending on the extent of your injuries, not consulting with the appropriate counsel can cost you quite a bit.

Choose Your Law Firm, Choose The Best Care For Yourself

We’re Ready To Help You